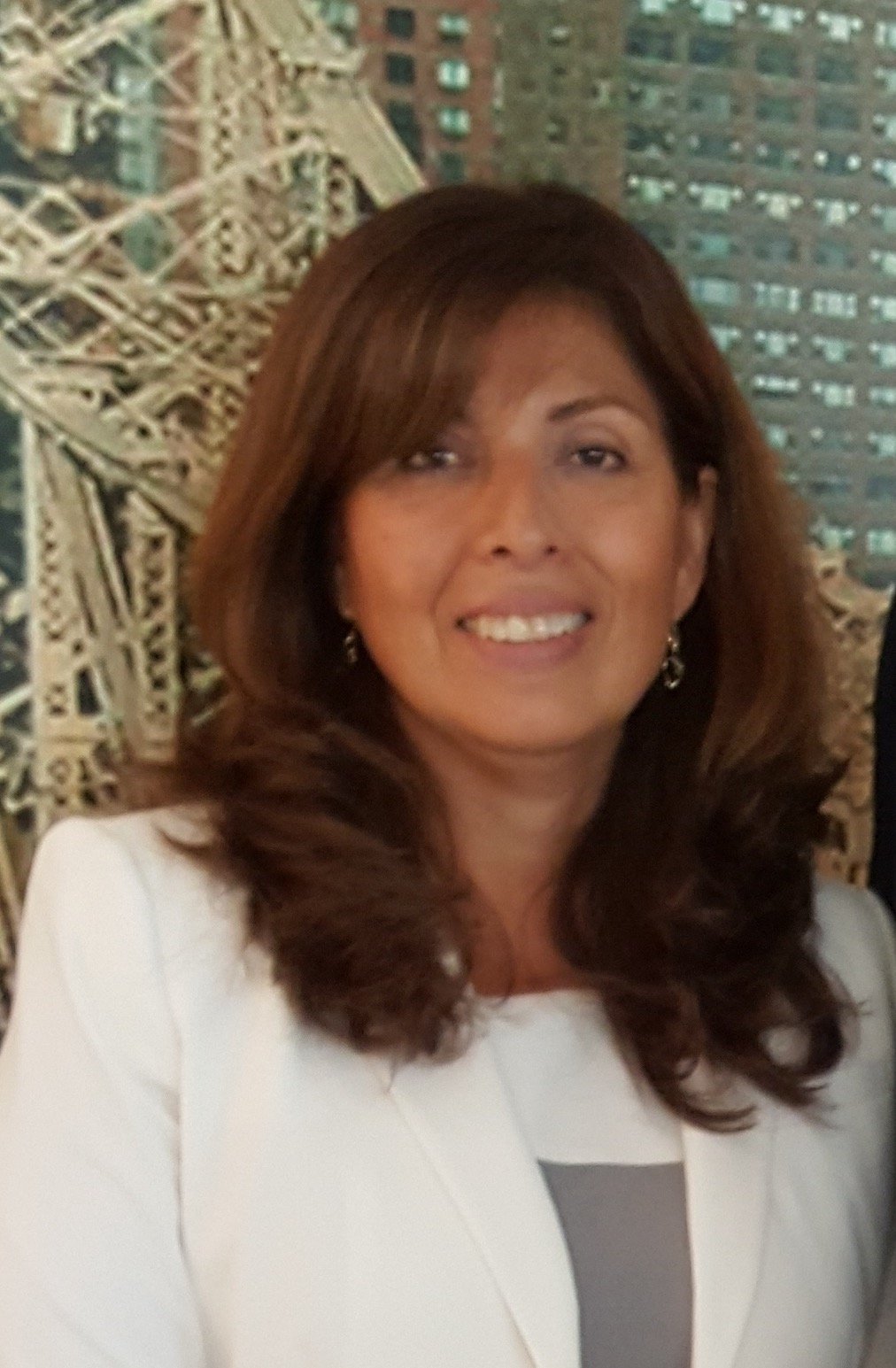 Mariela Palomino Herring has been a prosecutor in the Queens
District Attorney’s Office for the last 30 years. During the early part of
her career she was assigned to the Criminal Court Bureau, and the
Supreme Court Trial Bureau. In 1992, she was selected for the then
newly formed Career Criminal Major Crimes Bureau – which instituted
the vertical prosecution of some of the most violent criminals and high
profile cases. As a trial lawyer she has successfully tried numerous cases
ranging from homicides to narcotics cases.

In 1994, she was promoted to the position of Bureau Chief of the
QDA Gang Violence and Hate Crimes Bureau. Over the years she has
prosecuted, and supervised the investigation of numerous high profile
hate crimes and incidents of gang violence. She lectures frequently on
her experience in this field of law, and has been interviewed by the
media for her expertise as well.

As a result of her work with gang violence, Mariela is one of the
moving forces in creating the QDA Youth Diversion Program that
offers court involved youth an alternative to incarceration by providing
targeted services designed to help them lead a productive life.
Mariela is a graduate of New York University and received her law
degree from Fordham University School of Law. She was born in Peru,
South America and was raised in Queens, New York.

Mariela is a founding member of the Latino Lawyers Association
of Queens County.